Supplemental Capital to be Considered by NCUA

At the NCUA’s October board meeting, senior staff of the NCUA submitted a briefing report (the “Report”) to the NCUA Board (the “Board”) on the issues concerning the use of supplemental capital by federally insured credit unions (“FICUs”).  The use of supplemental capital presents a number of regulatory and policy issues that would need to be addressed prior to authorizing this form of capital for all FICUs.  The Board considered issuing an advanced notice of proposed rulemaking (“ANPR”) in the near future which would give credit unions and the public the opportunity to provide comment before the proposed rule stage.  Supplemental capital does not provide any capital support under the NCUA’s net worth requirements because it does not count as equity under generally accepted accounting principles, but it would allow FICUs to have a greater concentration of member business loans and long term mortgage loans since it could be used by FICUs to meet the NCUA’s risk-based capital requirement.


Background
The NCUA has previously reviewed the concept of supplemental capital for FICUs. In April 2010, the NCUA released its “Supplemental Capital White Paper” which was authored by the Supplemental Capital Working Group, chaired by former Board member Gigi Hyland. In this extensive report, the working group reviewed three types of supplemental capital, including a form of subordinated debt. The form of supplemental capital under current consideration by the NCUA is subordinated debt.  Under current NCUA regulations such instruments must have a minimum term of five years, be subordinated to the claims of creditors and the NCUSIF, be uninsured and be unsecured.
In this report the working group concluded that any form of supplemental capital must adhere to three basic principles: (1) preservation of the credit union cooperative model, (2) robust investor safeguards and (3) prudential safety and soundness requirements. The investor safeguards would include requiring investor suitability determinations, clear and robust disclosure of the terms and risks of the investment, and compliance with disclosure and transparency standards comparable to public companies including executive compensation disclosures. It is likely that if the NCUA permits the use of supplemental capital applicable regulations would adhere to this guidance.

Current Environment
Unlike banking institutions, credit unions cannot issue stock to raise equity capital.  Under current law, only low-income credit unions (“LICU”) can raise supplemental capital (termed secondary capital in the regulations) by issuing subordinated debt to institutional investors.  This capital, although not equity, can used to meet the NCUA’s net worth requirements.  According to the Report, however, only a small percentage of LICUs have issued secondary capital.  No clear reason exists for the limited use of secondary capital by LICUs. It may be that institutions do not understand the features and the process of issuance or that under current law it may only be issued to non-natural persons.  In addition, subordinated debt carries a higher cost than common stock because interest payments are required whereas dividends on common stock are optional.  Many community banks, however, do not pay a dividend, but rather reinvest all their earnings back into the institution.
The Report noted that in 2015, the annual interest rate of bank issuances of subordinated debt by banks (17 in the sample) ranged from 4.25% to 6.75%.  The Report provided no information about the size of the institutions or the size of the offerings.  Investment banking fees, as noted by the Report, ranged from 125 basis points to 300 basis points.  The fees typical decrease with the size of the offering. Clearly, the cost of subordinated debt is higher than the current cost of deposits or FHLB borrowings.  Therefore, unless the institution has a business plan to grow the balance sheet with higher yielding loans, such as MBLs and long-term mortgage loans, the issuance of subordinated debt may not make good business sense.
As a result of the inability to raise supplemental capital, a number of credit unions have converted to mutual savings banks as a first step in ultimately issuing stock as a means of raising capital. As the regulatory burden and operating costs continue to increase for all institutions access to capital becomes an important consideration.

Security Designation
Under federal law, securities issued by a credit union are exempt from SEC jurisdiction.  However, the NCUA would replace the SEC in this regard.  Under federal law the most widely used exemption is the “private placement” whereby securities are offered to institutional investors, to high net worth investors or a limited group of people.  If securities are offered to the public a prospectus containing extensive financial information about the credit union would be required and the credit union would prepare annual and quarterly reports (e.g., 10-K, 10-Q) for the investors.  The NCUA would act in place of the SEC in reviewing such documents.  If the debt is offered for sale within the branches, issuers would need to ensure it would not be confused with an insured deposit, such as a certificate of deposit.

Conclusion
The use of supplemental capital is a tool that should be made available to all FICUs in order to allow them to structure their balance sheet in the most advantageous fashion.  Although there is a cost to the capital instrument in the form of interest and issuance and compliance costs, the benefits clearly out weight these costs. 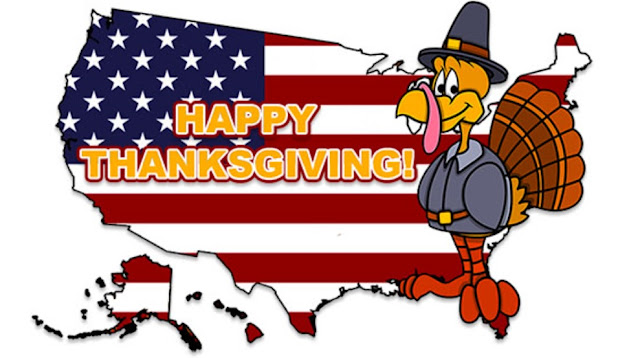 Honoring All Who Have Served 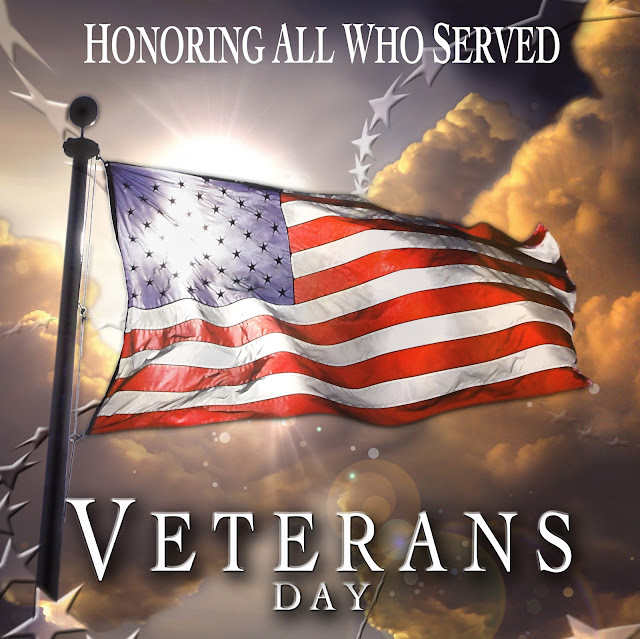 Many people confuse Memorial Day and Veterans Day. Memorial Day is a day for remembering and honoring military personnel who died in the service of their country, particularly those who died in battle or as a result of wounds sustained in battle. While those who died are also remembered, Veterans Day is the day set aside to thank and honor ALL those who served honorably in the military — in wartime or peacetime. In fact, Veterans Day is largely intended to thank LIVING veterans for their service, to acknowledge that their contributions to our national security are appreciated, and to underscore the fact that all those who served — not only those who died — have sacrificed and done their duty.
Thank You!