Seattle WA 9/20/18
These prestigious awards are presented annually recognizing a credit union professional and volunteer whose career best embodies the National Council of Firefighter Credit Unions Inc (NCOFCU) mission.  The recipients will have demonstrated support for the credit union philosophy of “people helping people” and organized and/or provided significant assistance to their credit unions needs which constructively impacted the growth, image and/or service capacity of their credit union.

Volunteer of the Year

Rich Andrews holds over 40 years of service within the credit union industry. He began his career with credit unions as a Real Estate and Special Service Manager, working his way up to Executive Vice President of Operations and eventually to the CEO position he holds today.  A vast majority of Rich’s credit union career has been serving as President/CEO of F&A Federal Credit Union.

Soon, Rich Andrews will leave his long, distinguished career at F&A behind knowing that he, with the help and support of many others, has crafted one of the most successful credit unions in the country.

See you in Clearwater Beach FL
at September 28, 2018 No comments: Links to this post

You’ve got your member’s back when it comes to financing their next car and we’ve got YOUR back when it comes to spreading the good word about your auto loan program.
We know your marketing team is busy. We know you have multiple products and services that need promotion, which is why besides being the solution to your auto lending dilemma, we’ll also be your Marketing Department’s best friend.
Our program doesn’t stop at your website – we’ve developed a complete and ongoing training and marketing program that is available for FREE to all of our clients.
Smart Calendar
- Complete customized marketing calendar for launching your Auto Link program and promotions. Each action item clicks straight to the collateral!
Marketing Resources:
Custom, Plug and Play Marketing Promotions
- Custom Collateral for every marketing portal
- Data, data, data, Auto-Lytics reports.  Know exactly what works and doesn’t
- We’ll assign you a “promo concierge” to answer any questions and make sure your promotion goes smoothly!
Training Resources: 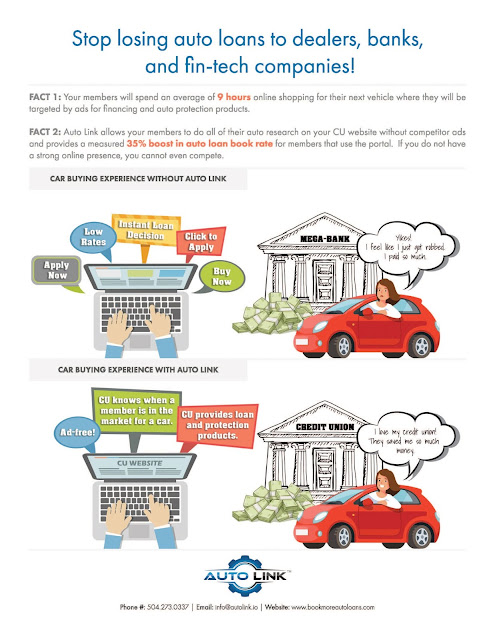 Download our mobile app before the rush of the conference. 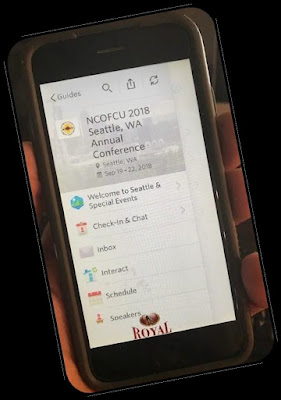 We're excited to announce we have a brand new mobile guide for you and your guest to use!
NCOFCU 2018 Seattle, WA Annual Conference has gone mobile!

Get the guide to access the most up-to-date information about our event, including schedules, maps, networking, program updates and much more.

(***If you already have the Guidebook.com app downloaded from last years conference, go directly to step 2***)

Get our conference guide now for you and your guests: https://guidebook.com/g/ncofcu-2018- conference

1.       In your app store search for the Free phone/pad Guidebook app, tap the "Download" button to download the Free Guidebook app

2.       Open the Guidebook app search for "NCOFCU" and you will find our "NCOFCU 2018 Seattle, WA Annual Conference" guide, click on it to download to your phone or pad

3.       Check-in so that you and your guest will be kept up to date on schedules and tours

Be sure to refresh often to keep up to date.

According to one expert, who says brand alone no longer cuts it and that CUs must be careful of partnering with fintechs “without the fin.”
Cornerstone Advisors Director Tim Daley said the data is clear about how critical it is for credit unions to not only excel at digital delivery but also use the e-channel to effectively target and market to members.
“You are either leaning into a digital first strategy or you will merge with someone soon enough. The stakes right now could not be higher,” Daley said.
Daley stressed, as have other analysts, that consumers’ preferences for product and service delivery is being influenced by major retailers such as Amazon and Starbucks, and they are expecting the same from their credit union.
“Your brand, alone, is no longer good enough to sway your members,” insisted Daley. “While your brand is still very important, it will no longer be the key driver for interaction with consumers. We are seeing that very clearly.”
A Common Mistake
What credit unions need to do, said Daley, is understand the delivery channels their particular membership uses most and make sure they have the capabilities to effectively work with members in those avenues.
But, he added, a common mistake made by many credit unions is an over-confidence in the current digital offerings at a cost of not improving with these channels.
“They have not had the branch footprint of the big banks and even larger community banks, so credit unions have become good at e-delivery,” said Daley, noting that comes with a big caveat–CUs must now excel at cross-selling, marketing and targeting members via digital.
Those are the new skills many credit unions must develop, said Daley, adding that services such as account transfer, bill pay and remote deposit capture have become commoditized and are largely seen as table stakes by consumers.
“We are moving away from a digital banking as a service-oriented platform to a sales-oriented platform,” he said, saying that vendor selection is critical.
Where to Look First
Daley said credit unions must not be complacent with their current core provider and look outside, if necessary, for vendors that can deliver the digital solutions that will integrate the credit union’s ancillary services.
“So, LOS, digital account opening, for example,” said Daley, who added that to determine what tools they need to compete comes from comparing the credit union to the leading digital retailers in their markets. “You can’t just look at yourself and what you don’t have. Don’t start with a functional capabilities list of what your core system provides. Start with a list of what your members can get from those who are the best at digital.”
Behind successful efforts to digitally market to members is strong data analytics, said Daley.
“The credit union has to rely on its data so it can understand its members’ needs and essentially market to a group of one,” he said. “Reporting and analytics are huge today. Credit unions have to create accurate member profiles.”
A Word of Caution
In choosing vendors, Daley cautioned CUs to beware of partnering with fintechs “without the fin.” Daley advised CUs to pay attention to providers that are not prepared to deliver an effective digital solution that performs inside a highly regulated environment.
Daley stressed that with the shift to digital, credit unions could lose one of the key aspects of their business that sets them apart from banks—in-branch personal service.
“We need to extend the personal, face-to-face experience to the digital space,” said Daley. “We can still take very good care of our members and provide them good advice and offer them the white glove treatment remotely. But that requires the analytics, the marketing capabilities and the fulfillment capabilities so I can talk to members as a group of one. That is where credit unions need to spend their time and efforts.”
By Ray Birch CU Times 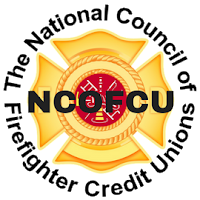