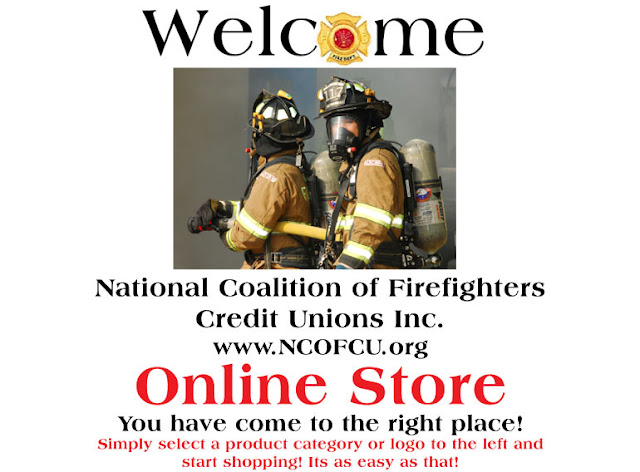 The Boston’s First Responders Fund was established at the Boston Firefighters Credit Union to benefit the victims of the Boston Marathon Terrorism Attack.

“Yesterday was a sad day for the city of Boston, our state and our nation,” said Edward Kelly, president of the Professional Firefighters of Massachusetts, and speaking on behalf of the participating unions. “Yesterday we cared for the victims and today we want to take care of them moving forward. To the families of the victims of yesterday’s tragedy, we can never bring your loved ones back or take away the injuries you sustained from this attack. This Fund is one way to hopefully provide comfort in your time of need.”

The Boston convention in October is now only a few months away. As I look back at last year’s Long Beach convention I reflect on the reasons why it was important to attend. Besides seeing and exchanging ideas with close colleagues I was inspired to bring back to my credit union the ideas and experiences that have worked for other credit unions. I was able to connect with vendors that offer services that we have been looking for. But above all I was with firefighters that share a common bond beyond the credit union.
This year’s convention is looking to be one that will meet the educational and inspirational requirements that we have enjoyed in the past. The featured speakers that we’ve selected Louis Hernandez, CEO of Avid Technology Inc., will speak about the unique value and impact on our financial institutions. Buddy Gill advisor to Debbie Matz will be speaking as well as Steven Rick, Senior Economist for CUNA & Affiliates. I look forward to learning something from each of them. There will be round table discussions as well as political and nationally known speakers. There is truly something for everyone from veteran leaders and board members to family and our young professionals willing to move ahead. To complete the experience we will also have a golf outing and two tour packages.
I need to thank the Board and Staff for all the hard work they have been doing, from phone calls and planning sessions to meeting in person. The time from work and family is a true dedication.
The best is saved for last; the Boston Firefighters Credit Union lead by Bernie Winne has set in motion the entire convention from hotel to speakers. A highlight will certainly be an evening at the Boston Firefighter Union Hall for dinner and live Irish music from the Fenian Sons.
So will you join us at the Boston Convention? It is going to be an amazing event…and it won’t be the same without you.
Michael R. Tobler
Chairman of the Board
National Coalition of Firefighter Credit unions 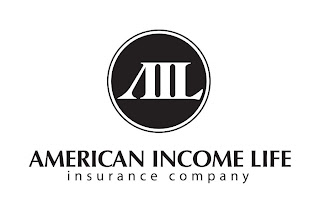 $50,000 reward offered by unions for info leading to perpetrators of marathon bombings - Metro - The Boston Globe

A group of police and firefighter unions announced a $50,000 reward Tuesday for information leading to the arrest and conviction of the person or persons responsible for setting off two explosions at the Boston Marathon that took three lives and injured more than 170 people and have set up a fund for victims of the blast.

About 60 firefighters were on duty during the Marathon and scores of police lined the route, all of whom sprang into action to help victims in the moments after the almost simultaneous blasts Monday afternoon, Edward A. Kelly, president of the Professional Firefighters of Massachusetts, said during a 2 p.m. joint press conference at Dartmouth Street and Huntington Avenue.

Some first responders used their belts to apply tourniquets to injured people who would probably have bled to death without such treatment, Kelly said.

“Anger,” he responded, when asked to describe his emotions about the attack.

“Let me say as an American, my heart is broken . . . but I’m proud to say our first responders did an amazing job.”

The ­reward by the first responders unions is aimed at facilitating the investigation. ‘We took care of the victims yesterday, and we want to take care of them moving forward.’

Thomas Nee, president of the Boston Police Patrolmen’s Association and the National Association of Police Officers, said that within minutes of the blasts fire and police departments from other states, including New York, were on the phone offering to travel to ­Boston to help.

Jerry Sanfilippo, president of the Boston Police Detectives Benevolent Society, said the ­reward by the various unions is aimed at facilitating the investigation.

“I assure you that the same degree of professionalism that you saw demonstrated yesterday by the Boston police will continue unabated as we seek out and bring to justice those terrorists who sought to destroy our city,” Sanfilippo said.

“We took care of the victims yesterday, and we want to take care of them moving forward,” Sanfilippo said in announcing a victim’s fund at the Boston Firefighters Credit Union.

He said all money raised will go to the victims.

“I am proud to stand together with my brothers in the ­Boston Police Union and the Boston EMS union to take care of the victims of this tragedy.”


$50,000 reward offered by unions for info leading to perpetrators of marathon bombings - Metro - The Boston Globe
at April 17, 2013 No comments:

Tool Kit: How to Lighten the Crush of E-Mail 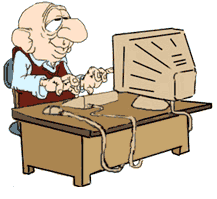 I am posting this bit of advice to assist you in freeing up your in-box! "But", please keep in mind that NCOFCU is one of the e-mails you want to keep receiving!
Thanks,
Grant

E-mail is the worst. Between alerts from Facebook, newsletters from Groupon, reply-all e-mail chains, work brainstorming sessions and social coordinating, the in-box becomes a daunting pit of quicksand. At a certain point, even the most dogged among us give up.

There’s no quick fix. But here are a few ways to tame your in-box.

Tool Kit: How to Lighten the Crush of E-Mail:

Hey,
That heavily armed man is now dead after cops stormed his suburban Atlanta home to rescue 4 Gwinnett County Firefighters who were taken hostage when they responded to an EMS run in Suwanee ....which is located about 35 miles northeast of downtown Atlanta. A SWAT team used "flash-bang" type explosives to enter the home and take the gunman by surprise after negotiators believed that the lives of the firefighters were in â€œimminent danger"...and there was an exchange of gunfire. 5 FF's were initially held hostage but 1 was released shortly after he was taken hostage to move the fire apparatus, leaving 4 in the house when the police entered it with grenades...unfortunately one police officer was wounded in the exchange of gunfire (he was shot in the hand) but is reported to be doing well.

Gwinnett County Fire Capt. Thomas Rutledge advised that members of the PD's SWAT team were initially attempting to negotiate with the man, who had barricaded himself in the house on a leafy block in a subdivision in Suwanee. The man initially demanded that utilities at the house, which had been turned off, be restored. The house at 2440 Walnut Grove Way is a bank-owned repossession, public records show. At around 1930, it was reported that multiple explosions were heard in the neighborhood as negotiators had determined that the lives of the Firefighters were in imminent danger  and that they had to go in.  Captain Rutledge said that the firefighters, like any fire or EMS personnel, had no idea they were being set up when they received the medical call.

HERE is video from the scene: http://tinyurl.com/d4776xa

www.FireFighterCloseCalls.com
at April 11, 2013 No comments:

Lets welcome CU 24 back as an Exhibitor at this years conference. Be sure and stop by their booth to welcome them and check out how they can provide their ATM network to your members.
Contact our representative:
Tom Terrusa, Asst. VP
tom.turresa@cu24.com
850-701-2444

This will be a gathering of CEO's and Volunteers of firefighter credit unions, primarily serving firefighters and their families, participating in the collaboration and peer to peer networking they have enjoyed.

Some of the scheduled events but not limited too;