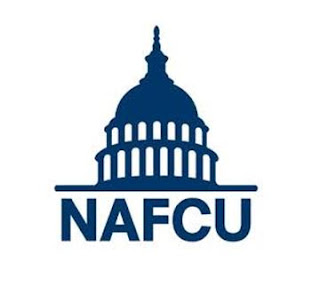 ARLINGTON, Va.—Existing-home sales strongest sales pace since December 2006.
NAFCU Research Assistant Yun Cohen noted in a NAFCU Macro Data Flash report that strong gains were seen in sales of both single-family homes and condominiums.
The South also reported strong gains as hurricane-related disruptions unwound. However, despite strong demand, "the lack of inventory continues to constrain sales and put upward pressure on prices," Cohen added.
According to data published by the National Association of Realtors, the number of existing homes on the market dropped to its second-lowest level since 1999. "As the FOMC signals multiple rate hikes in 2018, mortgage rates are expected to increase, which could further affect affordability," she said.
November's existing-home sales were 3.8% higher than a year ago.
Sales rose in three of the four regions during November. The Midwest rose 8.4%, followed by the South (+8.3%) and the Northeast (+6.7%); sales in the West decreased 2.3%.
Based on current sales, there were 3.4 months of supply at the end of November, down from 3.9 months in October. Analysts consider six months of supply to be roughly balanced between supply and demand. Inventory decreased 7.2% in November and was down 9.7% from a year ago. Inventory has declined year-over-year for 30 consecutive months, Cohen said.
The median existing-home price increased from $246,000 in October to $248,000 (not seasonally adjusted) in November. This is 5.8% higher than the median price from a year ago. November marks the 69th consecutive month of year-over-year price increases, Cohen noted.